The project is implemented within the framework of the Interreg V-A Slovak Republic – Hungary Cooperation Programme financed by the European Regional Development Fund, further project is financed from state budget of the Slovak Republic and Hungary and the partners’ own resources.
Implementation of the project began on 1st January 2018 and will last until 31st December 2019.
The aim of the project is a joint effort of nine project partners from both sides of the Danube to preserve the natural and cultural heritage and to use it for the benefit of rural development. The project is based on the philosophy of Nature Parks, which aims to protect natural and cultural heritage, environmental education, public opinion formation, rural development and development of tourism and recreation. The know-how for implementation will be provided by the lead Hungarian cross-border partner Által-ér Vízgyűjtő Helyreállítasi és Fejlesztési Szövetség, who is one of the founding members of Naturpark Gerecse in Hungary.
Most of the territory where the project will be implemented belongs to the NATURA 2000 protected area. We will involve environmental and state institutions, 20 municipalities in Slovakia and 30 municipalities in Hungary, associations and entrepreneurs and naturally the local inhabitants. 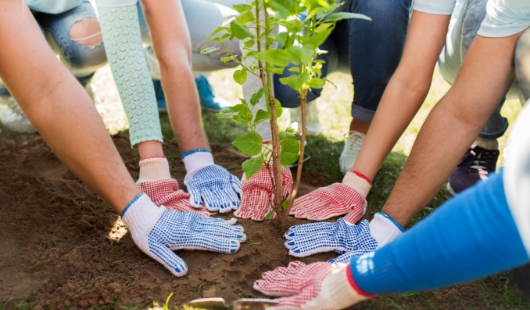 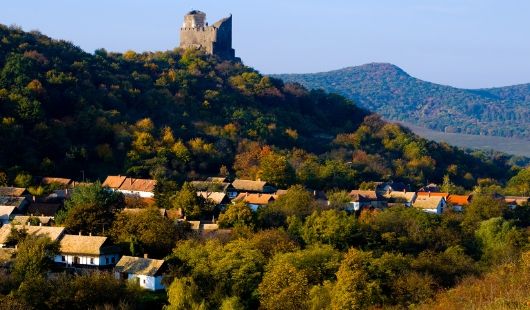 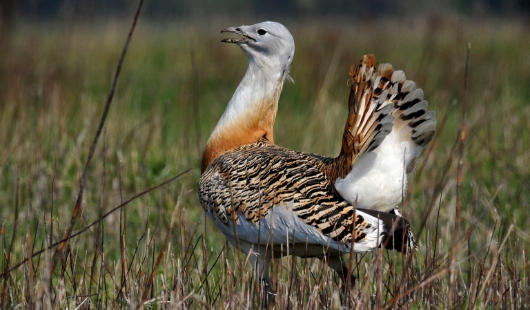 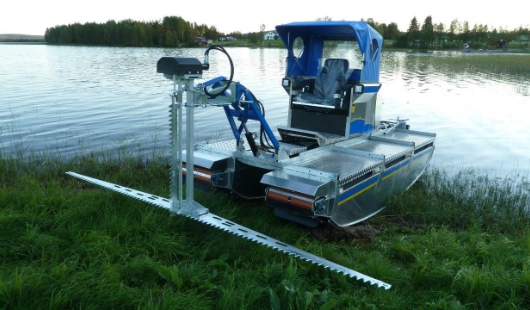 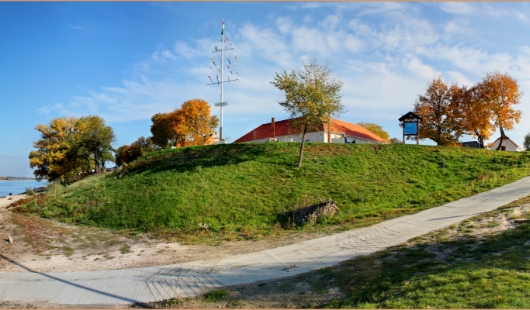 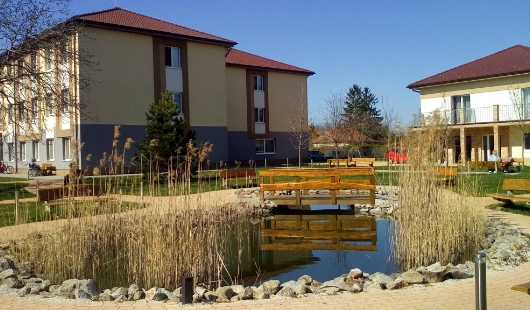 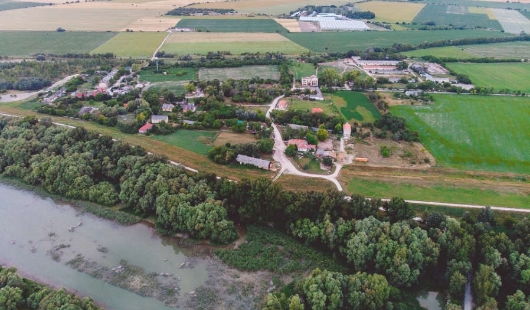 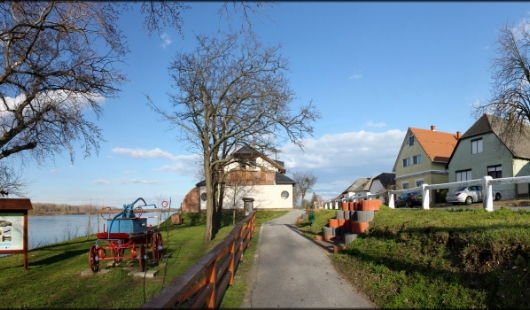 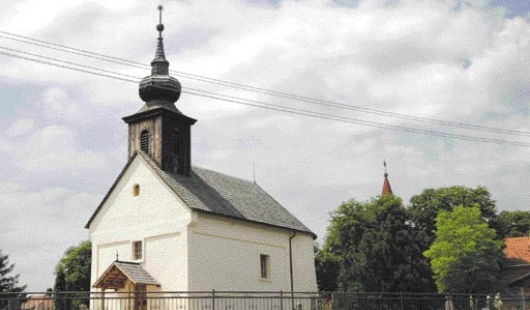 Within the project, number of printed promotional materials, billboards and online banners will be created. The project website, sub-sites on the partners\\\' websites with project information, which will promote the project and INTERREG V-A Cooperation program Slovak Republic – Hungary will be available online. A tourist mobile App of Podunajsko will be improved. The content of this web page does not necessarily represent the official position of the European Union. (You can find detailed information on INTERREG V-A Slovakia-Hungary Cooperation Programme on www.skhu.eu) 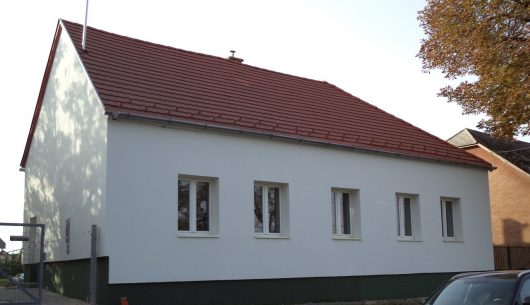